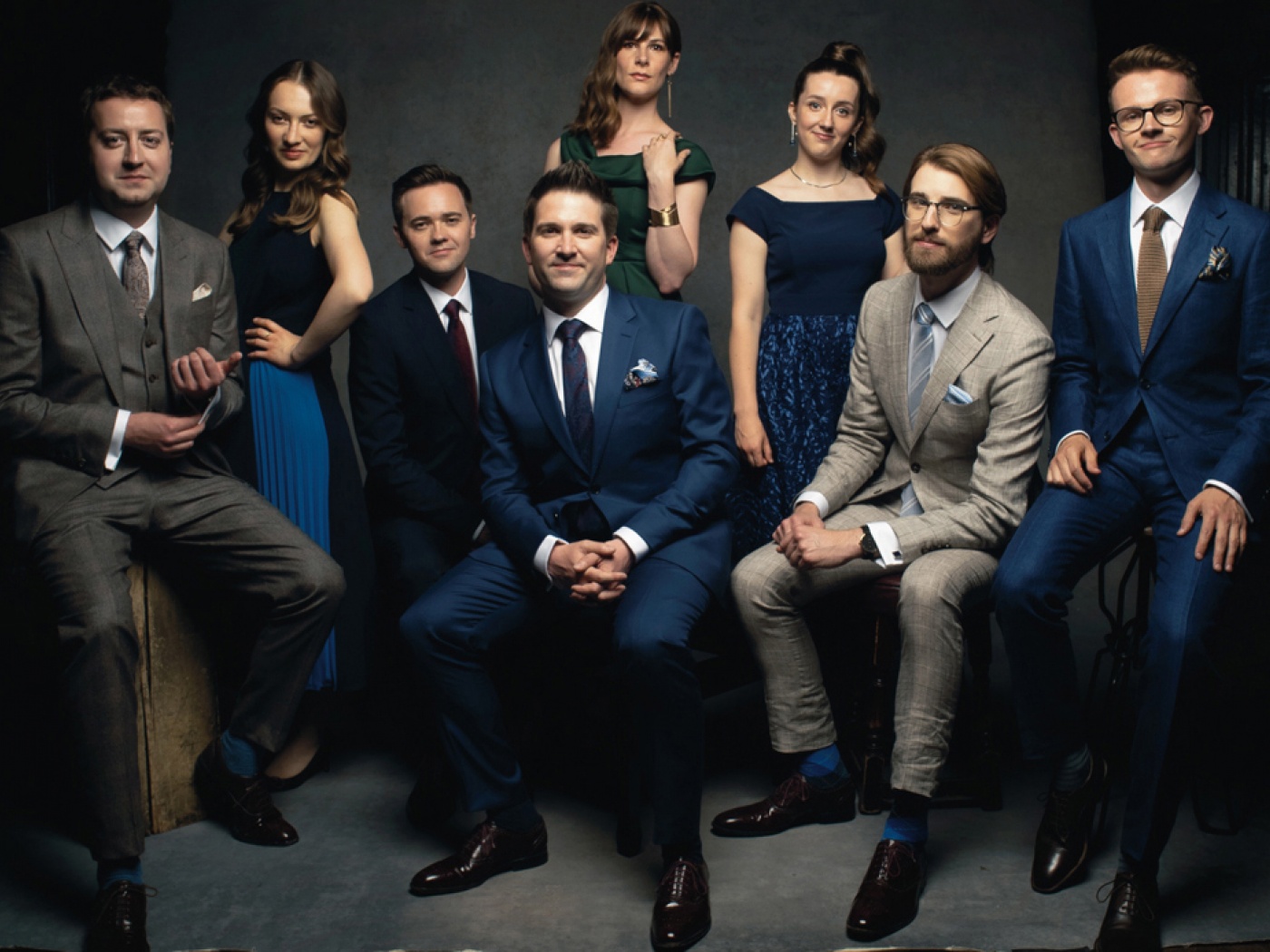 "The singing of VOCES8 is impeccable in its quality of tone and balance. They bring a new dimension to the word ‘ensemble’ with meticulous timing and tuning." Gramophone Magazine

“The slickest of the lot…fans of a cappella ought to hear this.” CD Review, BBC Radio 3


"The British vocal ensemble VOCES8 is proud to inspire people through music and share the joy of singing. Touring globally, the group performs an extensive repertory both in its a cappella concerts and in collaborations with leading orchestras, conductors and soloists. Versatility and a celebration of diverse musical expression are central to the ensemble’s performance and education ethos. VOCES8  has performed at many notable venues in its 15-year career, including Wigmore Hall, Elbphilharmonie Hamburg, Cité de la Musique Paris, Vienna Konzerthaus, Tokyo Opera City, NCPA Beijing, Sydney Opera House, Mariinsky Theatre Concert Hall, Victoria Concert Hall Singapore, Palacio de Bellas Artes Mexico City amongst many others.

In the 2020-2021 season they are scheduled to perform concerts in the UK and across Europe, in the USA and Japan. The season start saw the launch of ‘LIVE From London’, the ground-breaking global streaming festival hosted by the VOCES8 Foundation that connects performers with audiences around the world. It was followed by a Christmas festival featuring musicians from around the world, premieres of new music, and a young performer feature. Spring and Summer festivals continue the success of ‘LIVE From London’.

This season also sees the launch of the VOCES8 Digital Academy, an online choral programme for high schools and colleges featuring live interaction with members of the ensemble, live and recorded lectures, and video resources to learn and perform music from the renaissance to today. With an on-going programme of recordings, videos and live broadcasts, VOCES8 is heard regularly on albums, international television and radio, as well as maintaining a vibrant web performance presence. The ensemble is a Decca Classics artist and alongside releases on its own label, VOCES8 Records, has released acclaimed recordings that have all reached the top of the classical charts; a major new album with Decca Classics, “Infinity”, is planned for release in August 2021.
VOCES8 is passionate about music education and is the flagship ensemble of the music charity the VOCES8 Foundation. Engaging in a broad range of outreach work that reaches up to 40,000 people a year, the group runs an annual programme of workshops and masterclasses at the Foundation’s home in London, the VOCES8 Centre at St Anne & St Agnes Church. Dedicated to supporting promising young singers, the group awards eight annual choral scholarships through the VOCES8 Scholars initiative. These scholarships are linked to the annual Milton Abbey Summer School at which amateur singers of all ages are invited to work and perform with VOCES8. Through the separate VOCES8 USA Foundation there is another set of talented Scholars. 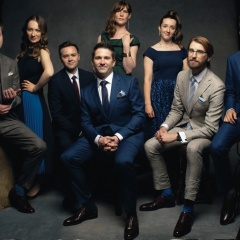