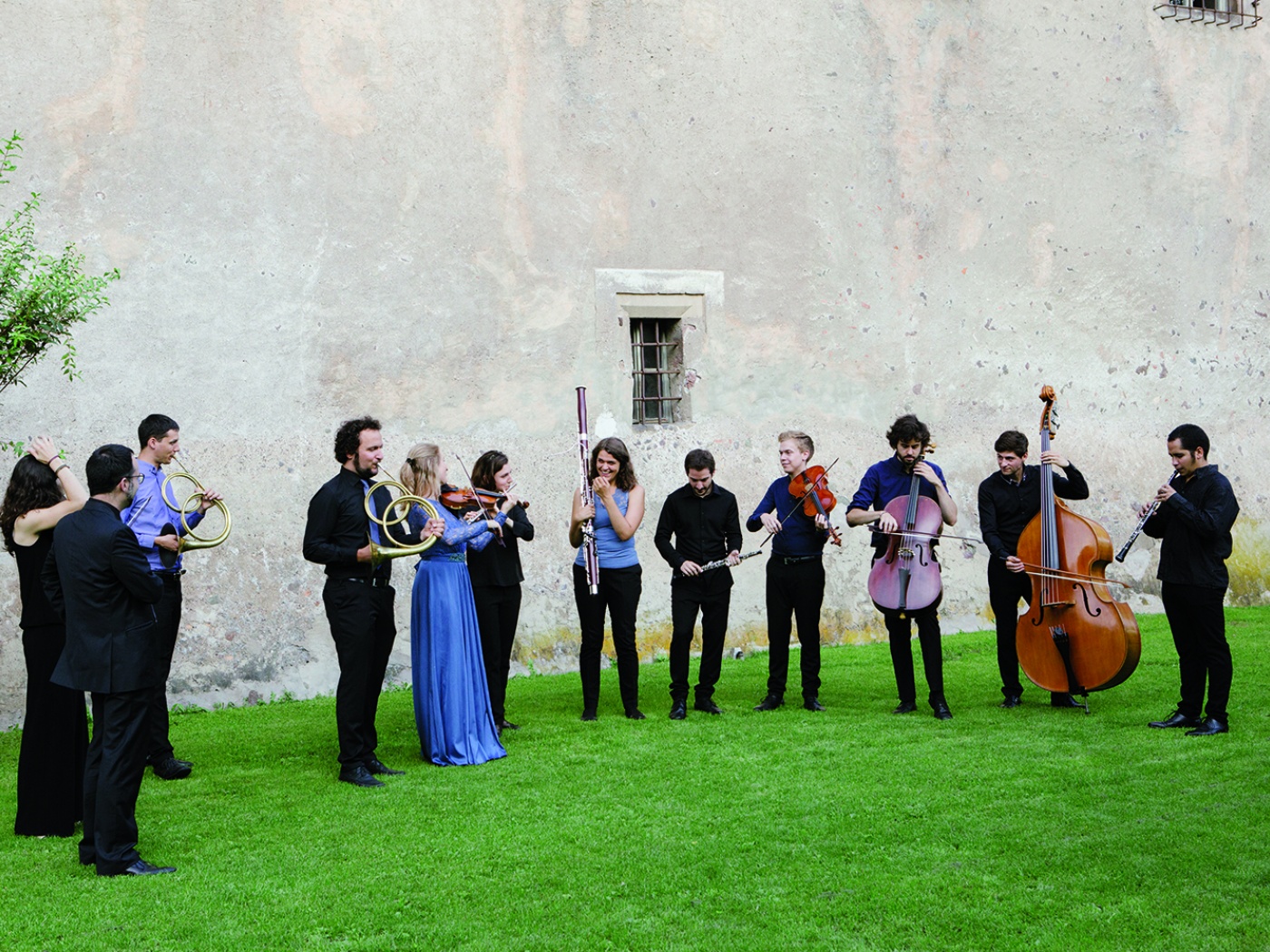 The Ensemble Desiderio is a young, up and coming chamber music ensemble with its origins in South Tyrol, Italy. The concerts of Ensemble Desiderio show not only the result of intensive rehearsals, but above all the enthusiasm for working together on interpretations that are always open to question, and the unbroken joy of newly discovered scores. The humanitarian idea of music as a universal language, always striving for integration of different cultures and for closeness to the audience, plays an important role in the Ensemble Desiderio. Quality, passion and commitment characterise this ensemble founded in 2017 by bassoonist Miriam Kofler, flutist Agnes Mayr and horn player David Fliri. The european idea is not only reflected in the choice of repertoire, but also in the members of the ensemble. The musicians come from Belgium, Germany, Italy, Slovenia and Spain. The repertoire of the chamber music group covers the epochs from baroque to the 20th century. Chamber music for winds and strings forms the core of the repertoire, but varies in instrumentation from trio to nonet. The musicians of the ensemble are either full time orchestra musicians or are working as freelance musicians or teachers. They are graduates of Europe's most prestigious universities and internationally sought-after soloists, orchestral and chamber musicians. They play in orchestras such as the Berlin Philharmonic, the Mahler Chamber Orchestra, Musicaeterna St. Petersburg, the Berlin Radio Symphony Orchestra, the Staatskapelle Weimar, Slovenska Filharmonija and many others. 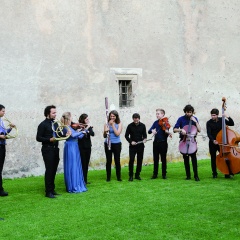